Who Is Glenn Miller?


Glenn Miller is Fort Morgan High School's most famous graduate. His recording of "Chattanooga Choo Choo" sold over 1,200,000 copies before RCA awarded him the first gold record in history.


Glenn Miller joined the high school football team as a left end in the fall of 1919. The Maroons won the Northern Colorado Football Conference in 1920, and Glenn was named the Best Left End in Colorado.

Meanwhile, Elmer Wells, his band and orchestra director, was having Glenn sit in with his own dance band, The Wells of Music, which played around Morgan County on weekends. This influenced Glenn to start his own dance band, the Mick-Miller Melody Five. By now, the desire to play trombone and to arrange music for his band was so great, he decided to make music his lifetime career. That spark of inspiration kindled by Elmer Wells eventually caused Glenn to organize and lead the most popular band of all of the big band era - The Glenn Miller Orchestra.


The Fort Morgan Museum is home to the Glenn Miller Theatre exhibit, which has additional objects and information on Glenn Miller’s life in Fort Morgan.  As a visitor, you will hear music, see photographs and other memorabilia from the life of Glenn Miller. 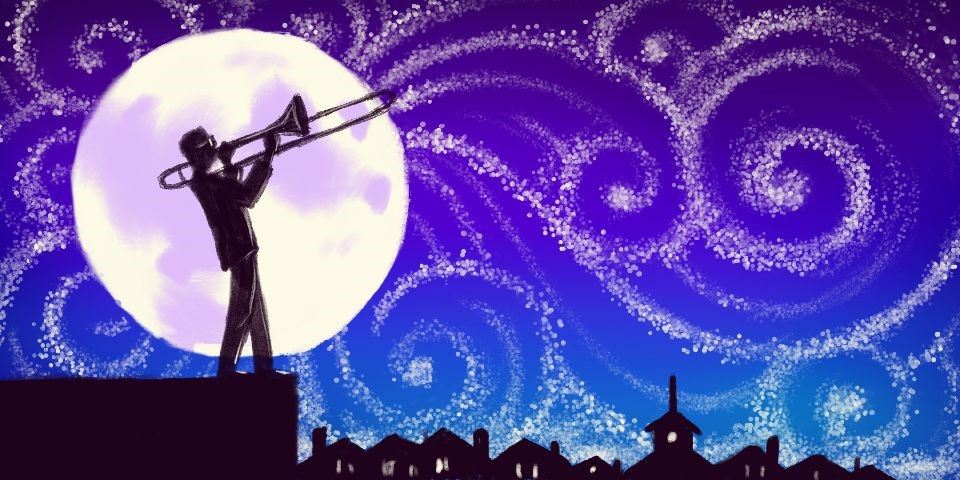